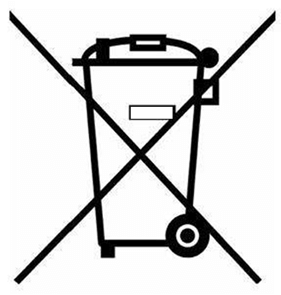 The European Batteries Directive 2006/66 / EC have to be implemented by all EU countries.
However, they can be implemented through a series of measures such as legislation, administrative actions and other methods based on their own situations.
Therefore, different EU countries have different Battery Laws.
Sellers need to separately register it.
Germany has changed the European Battery Directive 2006/66 / EG into German national law, namely, the Battery Law (BattG).
It is effective from Ist of December in 2009.
It is applicable to all types of batteries and accumulators.
The law requires that sellers have to be responsible for their batteries that have been sold including the issues of recycling and disposing of the used batteries.
eVAT Master, as a pioneer, launched a recycling service of the used batteries met by German BattG.
Which type of products need to implement BattG?
Anyone places batteries, accumulators or equipment with built-in or closed batteries on the German market for the first time in order to sell, consume or use.
Which type of products need to implement BattG?

Such as double AA batteries

Such as electronic watch

Such as a remote-control car with batteries

What can eVAT Master do for you? 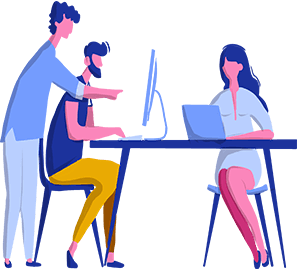 Declare the battery weight for the coming year

Pay off the fee of recycling batteries

The price structure is clear

Be professional and
authoritative

Be efficient and smart

The Service Process and Timing of BattG

a BattG service including BattG registration and
1-year declared service

your information online
in 5 minutes

a BattG registration code in around 8 weeks

one button and declare
Declare once annually
Pre-Declare in 7 days
If the pre-declared amount
is over than that of it,
sellers will pay for extra money to cover

Consequences of not registering BattG

According to Article 22 and 23 of Section of the German Battery Law and the official announcement of Amazon,

sellers will face the following penalties:

Remove the link of product

Goods are detained by the
Customs when arriving in Germany

Confiscate all the profits inside Germany

How to apply the BattG into products? 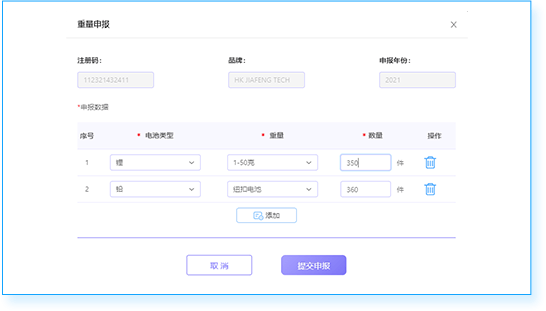 sellers will pay for extra money to declare.

2. The BattG recycling mark will be printed on the product or packaging.